Ghanaian quartet from Mirage Football Academy, had the opportunity to train with Canada and U.S. A senior men’s national teams during the Fifa

International break as part of their development. 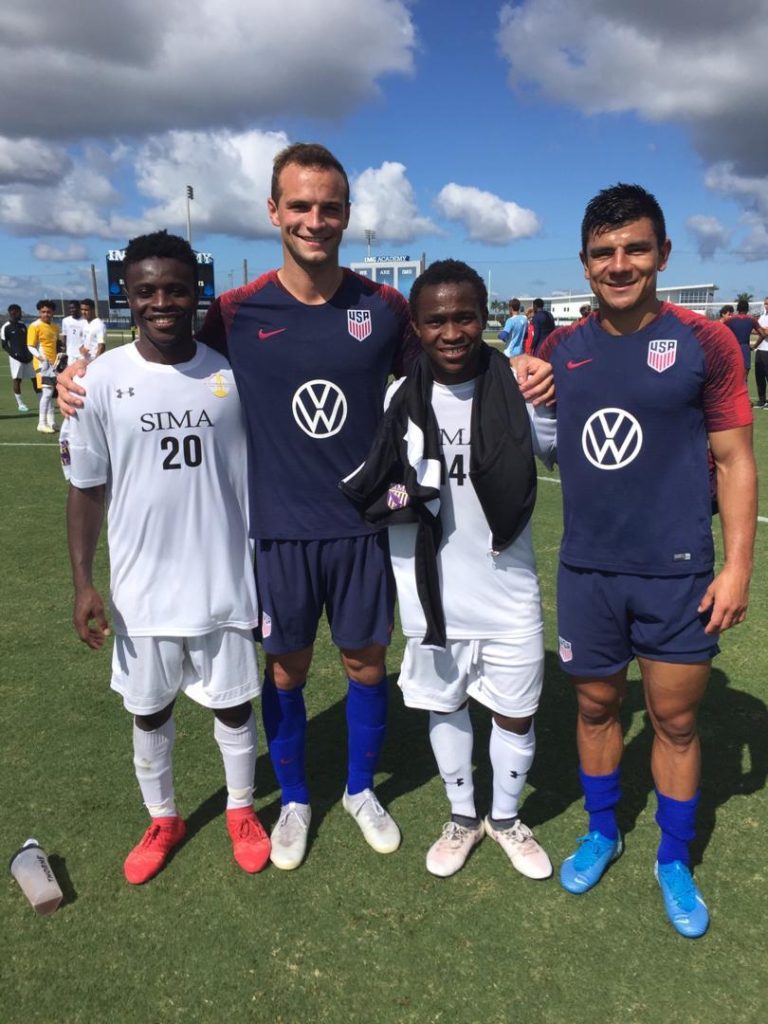 Left Mirage Football Academy player Prince Afriyie, Chase Gasper on the left and Nick Lima on the right from the U.S A national team.

The players, Prince Owusu Afriyie, Edward Mensah, Eric Danquah and Samuel Odame joyfully trained with the Canadian senior national side and also played a friendly game against the United State of America men’s senior national team where they loss by four goals to nil. 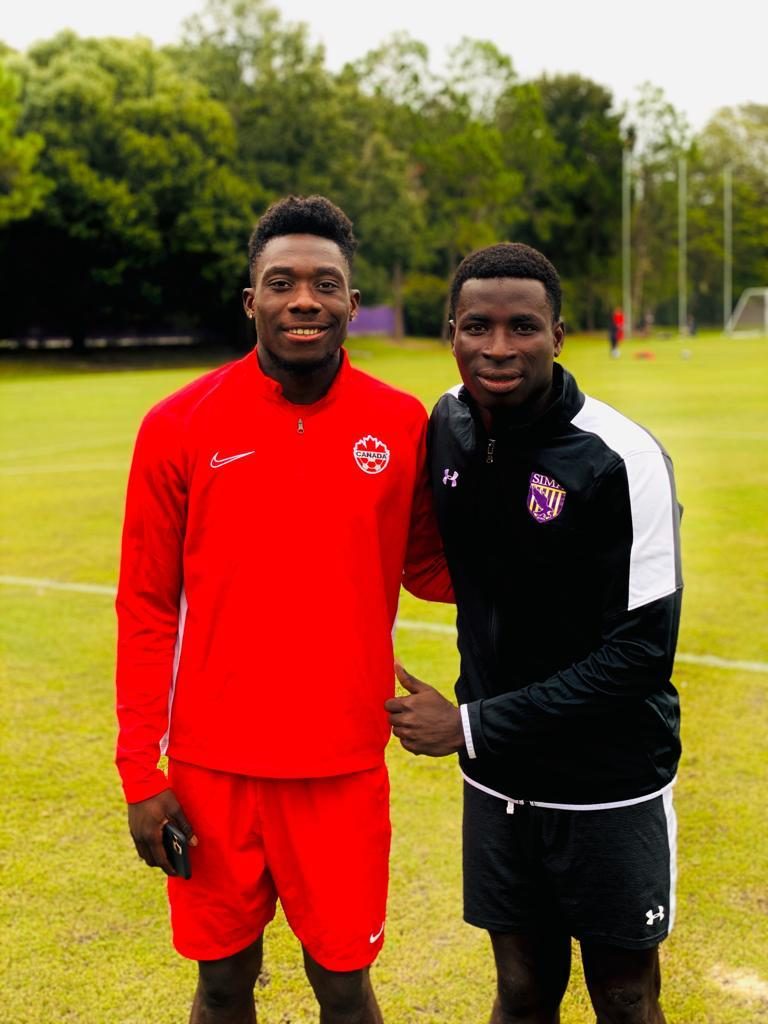 The quartet, all featured for Montverde Academy in Orlando as they were hammered by The Yanks. 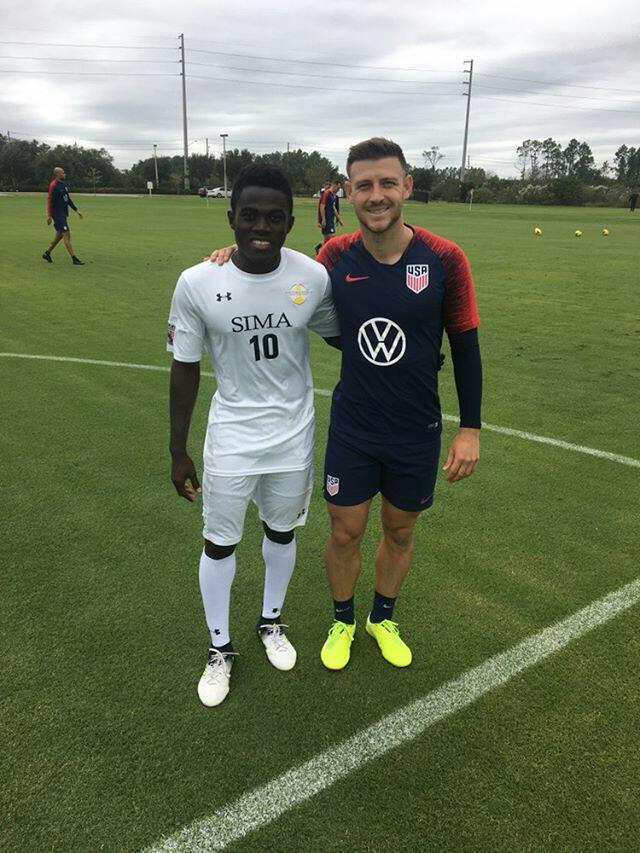 Speaking to SportsworldGhana.com exclusively, Mirage Football Academy CEO, Sarpong Boateng Okyere expressed delight for his boys and the numerous exposure they have had so far during the international break. 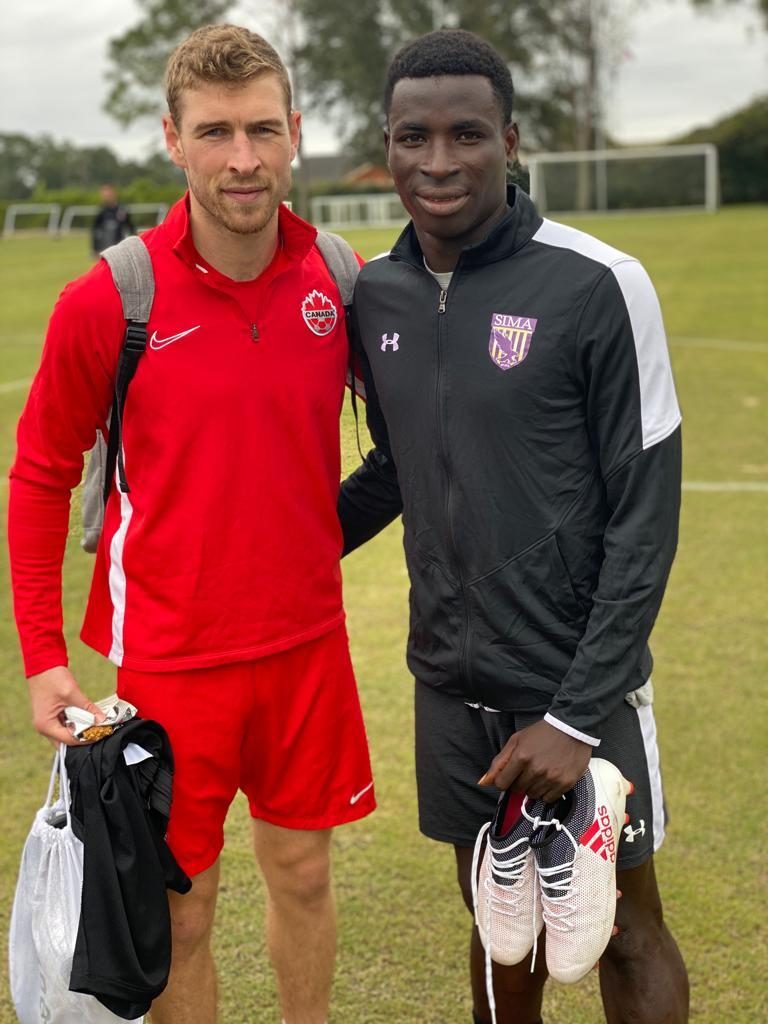 He said, ”This is something we have to do in Ghana. We need to give our young players these kind of exposure and opportunities to train and play against our national national side to help boost their confidence and as well encourage them to realise their dreams of becoming future stars,”. 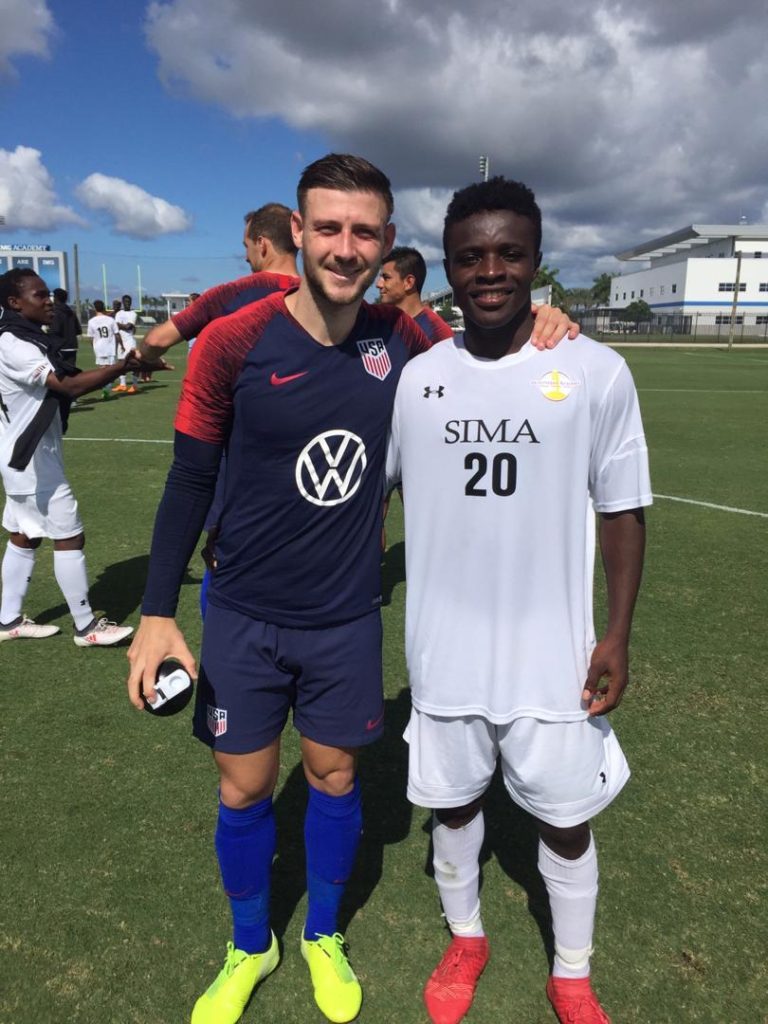 The players also took the opportunity to play against the Brazilian Premier League side Flamengo as well as Panama senior national team during the international break. 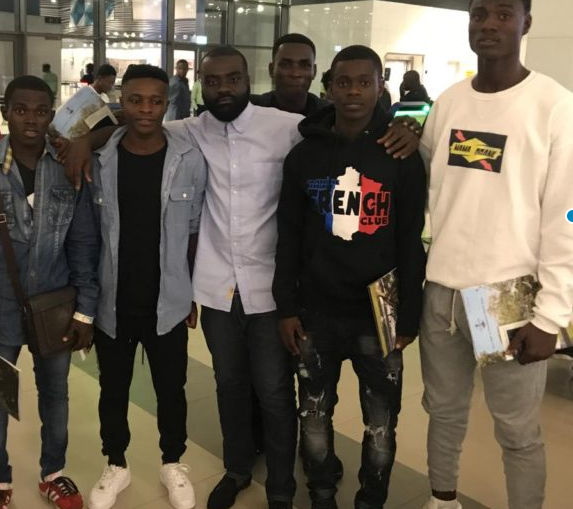 Mirage Football Academy CEO, Sarpong-Boateng Okyere with some of his players