With the language of football spreading its tentacles like a wild raging inferno, across all areas of the world, a great deal of interest have been aroused globally so far as the game is concerned.

There is never a single day that passes by without the news of football clubs scouting and hunting for footballers to engage their services.

Of particular importance is where to get very good materials to make a very classic team to establish the desired winning force to achieve laurels for one's football club.

It is against this background, that Mirage Football Academy has been established in Ghana to unearth and scout for will-be footballers.

Since its inception in 2011 at Darkuman, a suburb of Accra, Mirage Football Academy led by its Founder Sarpong Boateng Okyere and his two other compatriots Seth Nana Twumasi and John Yeboah, who are all based in the UK, have indeed contributed immensely to the growth of the game by setting the pace in hunting and scouting for talents who seem to be wasting out on the streets.

Mirage Academy growing steadily presently has over 60 solid players, who can best fit into any U-17, U-20 and U-23 team.

In an exclusive interview with ModernGhana Sports, Mirage Academy Founder, Sarpong Boateng Okyere, revealed that the football academy was established because he believed there are a lot of talents wasting out on the streets.

'We believe there are a lot of young talented footballers in Africa who seldom get the chance and opportunities like other footballers to play. So, we wanted to build a platform where we could create opportunities for those unearthed talents to discover their full potential. We also believed that they deserved to show those talents and make a living one day for themselves,' the Mirage Academy Founder said.

He further recalled: 'we came to Ghana in 2011 and we went round to watch a few indoor games and some street football as well, and we saw the amount of talented players playing all over when clubs are crying for players.

We then made up our mind to set up the academy with the prime aim to scout talents and also to give something back to our country as our contribution to drive development. '

Touching on the success stories, Sarpong Boateng Okyere told ModernGhana Sports that the academy had some good stories to share.

In terms of helping players to play abroad, we were the brain behind Gideon Baah, from Kumasi Asante Kotoko to gain his loan move to Finland with FC Honka and Dennis Ofori Okyere, one of the talented football youngsters of Mirage Academy to secure a deal from Denmark with Danish Giants Esbjerg FB.

From hindsight, it appears Mirage Football Academy has come to stay and it is more than poised to do more in unearthing talents for the good of football. 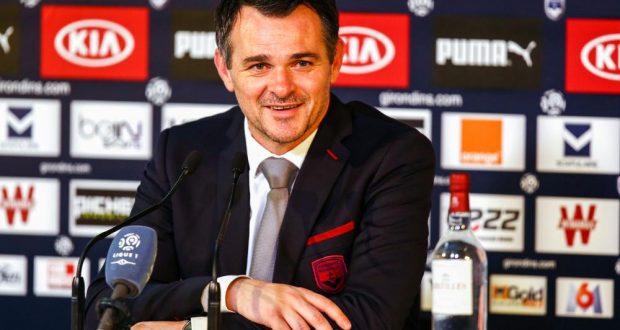